A few decades ago, many retirees in the US could rely on traditional pensions. However, times have changed, and now most Americans invest in defined contribution plans, such as 401k, in order to save some funds for retirement. Below you can find some useful 401k stats that may help you create your own retirement strategy.

A Quick Overview of the Key 401k Statistics

Considering this statistic, we can notice that long-term saving pays off. Therefore, it’s recommended to make consistent contributions in order to build a large enough retirement nest egg.

According to Fidelity, most of these savers have been contributing to their accounts for about 30 years. So, these 401k facts from 2018 prove that taking a long-term approach to retirement preparations is worthwhile.

A traditional 401k plan is funded by pre-tax money, meaning that you will have to pay taxes when you decide to withdraw your funds. On the other hand, you can contribute after-tax money to a Roth 401k plan.

6. 91% of American workers with 401k plans said that payroll deduction helps them save.

401k statistics from 2017 show that workers are satisfied with 401k plans and their features as they make it easier for them to save money for retirement. 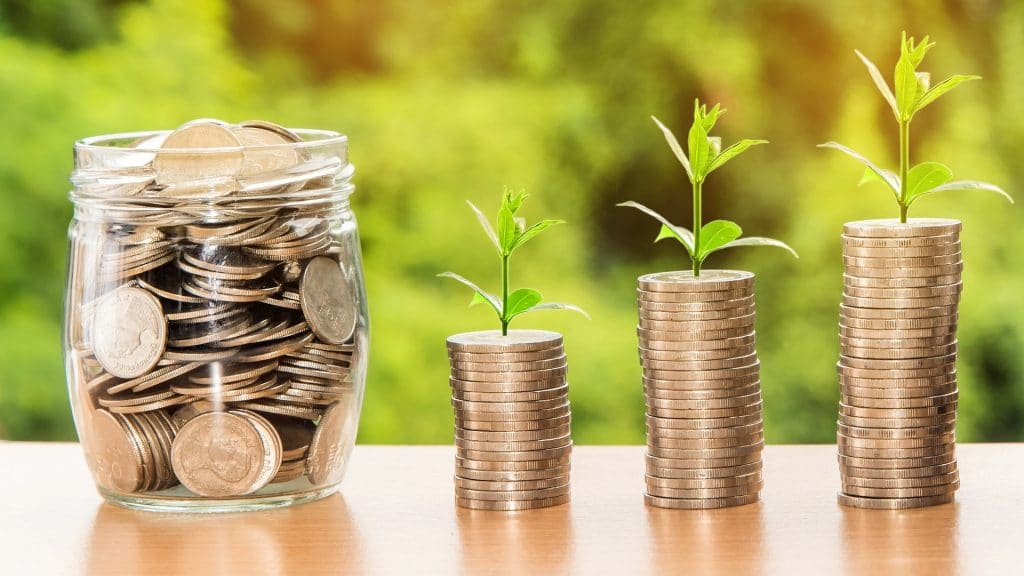 7. 82% of Millennial workers make contributions to the 401k plan.

Interestingly, Millenials contribute to 401k plans even more than Generation X and Baby Boomers although they face many obstacles to saving, such as debts and low salaries.

8. 97% of plans use personalized communication.

Since everyone has different retirement strategies and goals, it’s most effective to use an individualized approach to communications with participants.

9. About 90% of employees are eligible for their employer’s defined contribution plan.

This survey conducted by the Plan Sponsor Council of America (PSCA) included major US employers, and it reflects 401 k participation statistics for 2016.

Since only 11% of 401k plan participants were in their sixties, we can conclude that most 401k participants are in a good position as they still have a lot of time to save for their retirement.

We can notice an increase in the employer’s contribution since the average company contribution in 2007 was 3.8% of participants’ pay. 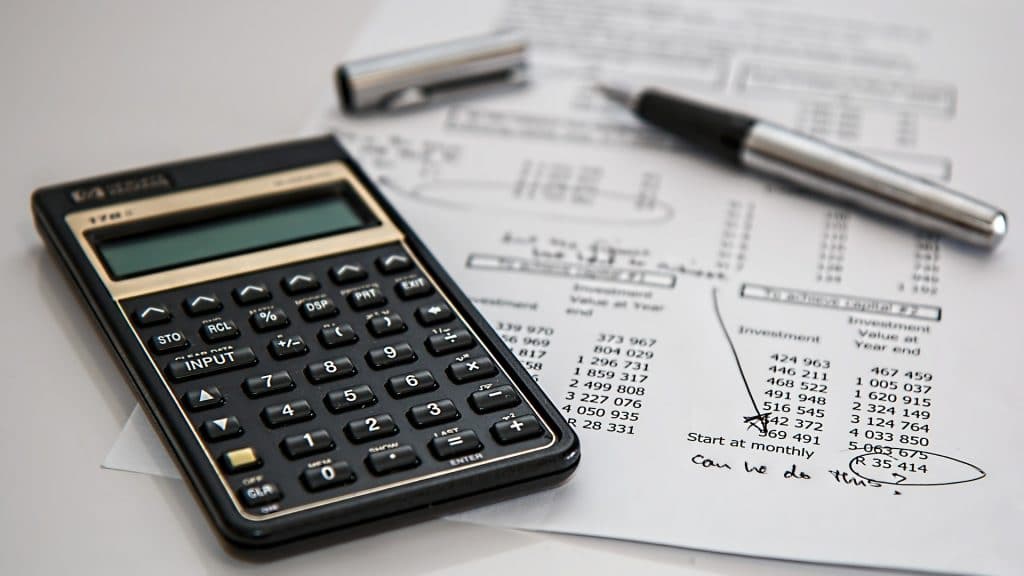 It’s interesting that the remaining 42% of 401k plan participants think of themselves as investors as they invest in their future.

14. 77% of 401k participants are very or extremely confident in their ability to make the right investment decision with the help of a financial professional.

401k plan statistics indicate that without a financial professional, 50% of 401k plan participants are confident in their ability to make the right investment decisions.

15. 64% of 401k plan participants check their accounts at least once a pay period.

This stat shows that plan participants care about their plans and retirement preparations.

According to these 401k facts from 2017, the 401k plan was the largest defined contribution retirement plan in the US.

18. Only 1 in 4 Baby Boomers believe that their savings will last throughout retirement.

Four years ago, in 2015, one in three Baby Boomers were confident that they would have enough money throughout retirement. Time, and 401k statistics from 2020, will tell if this was true. 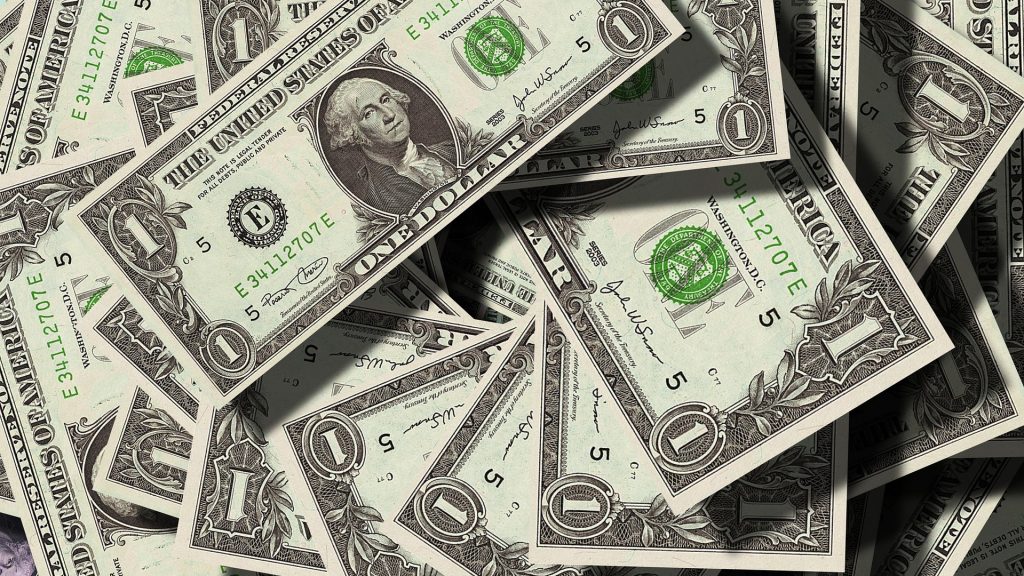 19. 38% of Baby Boomers plan to withdraw funds for basic expenses when needed.

According to 401k statistics by age, only 14% of Baby Boomers plan to transfer a portion of their funds to lifetime income annuity, thus reducing the risk of running out of money in retirement.

According to a survey conducted by Willis Towers Watson in 2017, this is one of the improvements that employers made to their defined contribution plans.

22. 80% of workers who are offered a 401k or similar plan decided to participate in one.

401 k participation statistics show that the participation rate of workers from micro and large companies (83% and 80% respectively) is higher than the one of people working in small non-micro companies (73%).

Only 26% of workers believe that social security will be their major source of income when they retire.

24. 13% of plan participants have made an early withdrawal.

These 401k withdrawal facts include people who participate in 401k or similar plan or IRA. Early withdrawals, as well as loans from retirement plans, can considerably reduce your retirement nest egg. 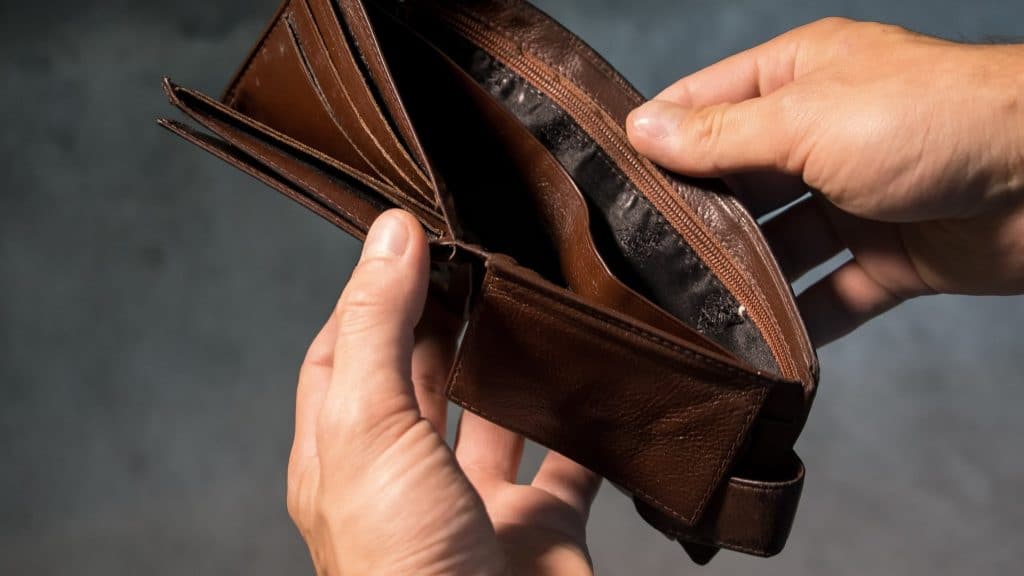 Automatic enrollment enables employees to start contributing to the plan automatically. Therefore, they don’t have to take any steps unless they want to opt out.

These professionally managed services are great 401k investments options for plan participants as they are tailored to their needs.

27. 83% of workers participating in a 401k or similar plan find online tools and calculators helpful

Some of the reasons why employers don’t offer these retirement plans to part-time employees include concerns about 401k cost and high turnover among part-time workers.

29. 73% of companies offer a matching contribution as part of a 401k or similar plan.

The employer’s matching contribution is a great way to motivate workers to save for retirement. According to national 401k statistics, the typical 401k match amounts to 3.5%.

30. 47% of companies not offering a 401k or similar plan state that they are not at all likely to start offering a plan in the next two years.

One of the reasons why they are not offering a 401k or similar plan is cost. Some employers believe that their company is not large enough, while others say that their employees are not interested. 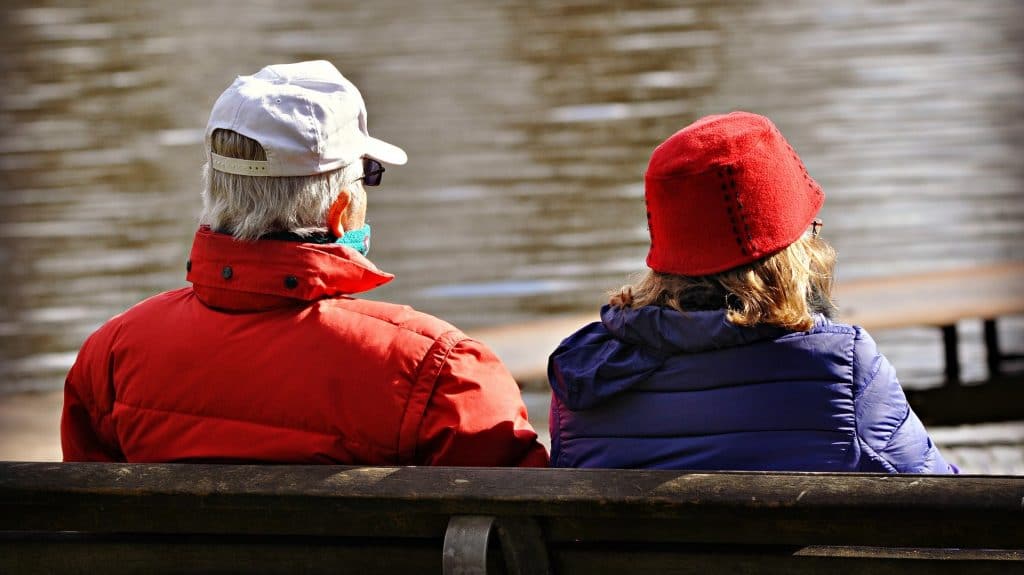 When can you take money out of your 401k?

Although this is generally not a good idea, you are allowed to take your money out of your 401k plan before you retire. In 2016, 23% of workers participating in a 401k or similar plan took a loan or early withdrawal from their retirement plans. However, you should be aware that if you withdraw your funds before age 59½, there is a 10% penalty on the sum you withdraw. In addition, you will have to pay both federal and state income taxes. Under certain conditions, the penalty might be avoided, so it’s best to talk to your financial advisor prior to making the final decision.

According to Fidelity, you should save the equivalent of your starting salary by the age of 30. Knowing how much your peers have saved can help you get a picture of your financial situation. So the average 401k balance of people in their thirties was $42,700 in the second quarter of 2018.

Fidelity, one of the largest financial services companies, recommends having three times your salary in savings by the age of 40. In order to see how you stand in terms of retirement savings, it may be useful to know that the average 401k balance of people in their forties was $103,500 in the second quarter of 2018.

How much should I contribute to my 401k?

Professionals from Vanguard, one of the largest investment companies, suggest that you should save from 12% to 15% of your pay. However, Fidelity indicates that the average 401k contribution rate was 8.5% in Q3 2017, which is considerably lower than the recommended one.

As you can see, 401k plans have increased in popularity as more and more Americans rely on this type of saving. We at MedAlertHelp did our best to collect all the relevant and interesting 401k stats regarding this topic and present them in a readable way. If you too decide to enroll or you already participate in this defined contribution plan, have in mind that you should learn about it as much as possible so that you can manage this financial tool in the most effective way. For more information regarding retirement by the numbers, take a look at our retirement statistics article.

Mira has been a content writer for a number of years. As she developed an interest in sleep and its effects on our health, she started working as a Project Manager at DisturbMeNot.co—a website dedicated to helping people get quality shut-eye. However, she continued creating informative and captivating content on various health-related topics.

What Is the Autoimmune Protocol (AIP) Diet & Does It Work?