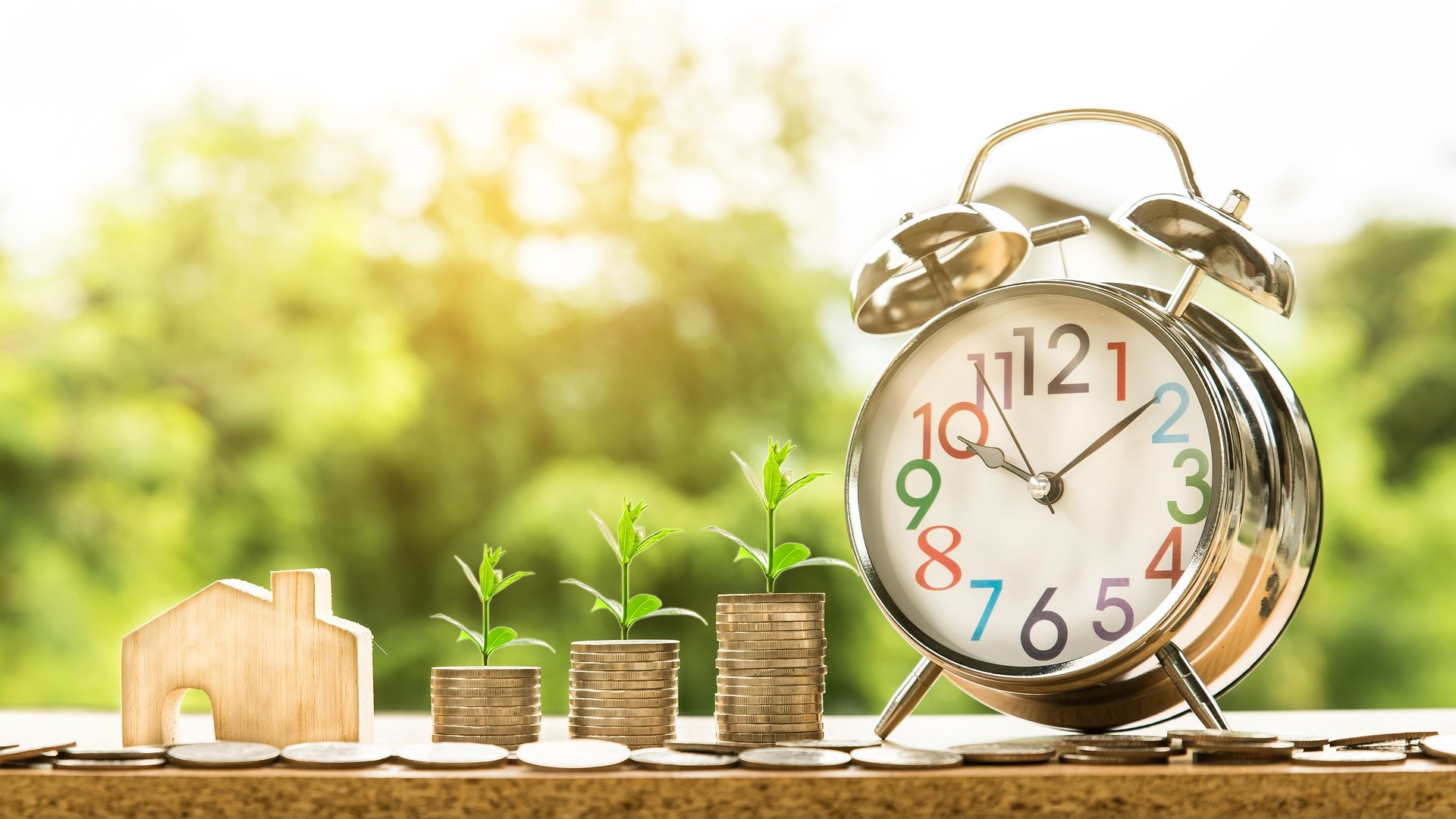 If you are quickly approaching your retirement years, it’s high time you considered a number of factors affecting your life in retirement. We at medalerthelp.org have collected a bunch of retirement statistics that might give you a better picture of what you may expect after retiring. Although unfortunately, we can’t control everything in our lives, we should at least try to give our best and prepare a retirement strategy which should enable us to live comfortably in retirement.

Here Are the Most Important Retirement Stats You Should Know:

Retirement Saving in the US

1. Only 17% of Americans believe that they have enough money for their retirement.

Retiree statistics show that most Americans are not so confident about their financial situation as almost 20% of them are not so satisfied with their savings. Therefore, give serious consideration to your saving plan in order to be able to live comfortably once you retire.

2. 33% of Americans don’t have any retirement savings.

Although this stat seems alarming, we need to have in mind that younger people have more time to save enough money for their retirement. However, older generations have more difficulties to get back on track with their saving plan.

3. 48% of Americans start saving for retirement at the age of 36 or older.

If you haven’t started saving money for your retirement, it’s about time you started setting some money aside. It is recommended that you begin saving as early as possible, meaning that your 20s are the ideal time for this. Average retirement savings statistics differ depending on age. For example, workers in their sixties have saved $172,000 on average. (Investopedia) So if you are close to this figure, you should step up your saving efforts while you still have some time.

According to 401k statistics, the average 401k balance of Americans in their forties was $103,500 in 2018. Other types of accounts that people in the US use for their retirement savings include traditional IRA, regular savings account, Roth IRA, and life insurance policy.

5. 91% of retirees state that they are generally happy.

Moving on to some more positive and fun facts about retirement. This stat is really encouraging for all those approaching their retirement. It seems a bit surprising considering that many workers retire without sufficient funds saved for the years to come. On the other hand, it looks like retirees appreciate their free time they can spend with the people they love doing something they enjoy.

6. Only 19% of retirees believe that they enjoy their life less in retirement.

This is another promising stat for all the people who are about to retire. According to retirement facts from 2018, more than 80% of retirees claim that their enjoyment of life hasn’t changed or that they enjoy even more, which is truly amazing.

8. 64% of retirees in the US state that their standard of living hasn’t changed in retirement.

9. More than 60% of retirees spend more time with family and friends.

When you stop working, you might feel like there is a gap in your life not knowing what to do with all that free time. Therefore, it’s a good idea to think about how you are going to spend your time in retirement. Pursuing hobbies and traveling, maybe even retiring to some new location, these are just some of the options.

Retirement Age and Type of Retirement 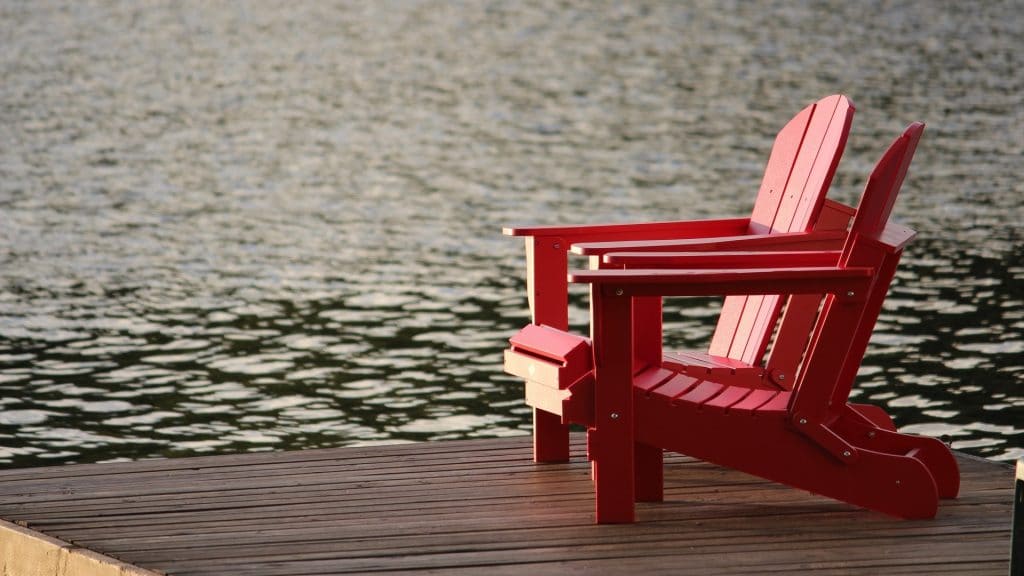 According to new retirement stats, 2020 will bring an increase of the average retirement age. However, more than half of retirees stop working before they reach the full benefit age. This happens for various reasons, but you should take it into account when creating a plan for your retirement savings.

11. More than 50% of retirees retired sooner than they had planned.

Considering this statistic, it’s a good idea to be prepared for every eventuality. Therefore, don’t procrastinate when it comes to your retirement preparations as average retirement age in the US is 63, which isn’t the full benefit age.

12. 54% of retirees who stopped working sooner than planned did so for employment-related reasons.

According to retirement facts and statistics, one in two people will retire sooner than they had planned. The reasons they mentioned include job loss, organizational changes, and unhappiness with their job. Others had to make this decision due to medical or family-related reasons.

Have you ever wondered how many people are retired in the US? That’s 15% or 46 million Americans. This number is expected to more than double by 2060 judging by the current projections of the demographic shift.

Research indicates that other major reasons for semi-retirement are related to healthy aging, such as keeping their brain alert and having a sense of purpose. 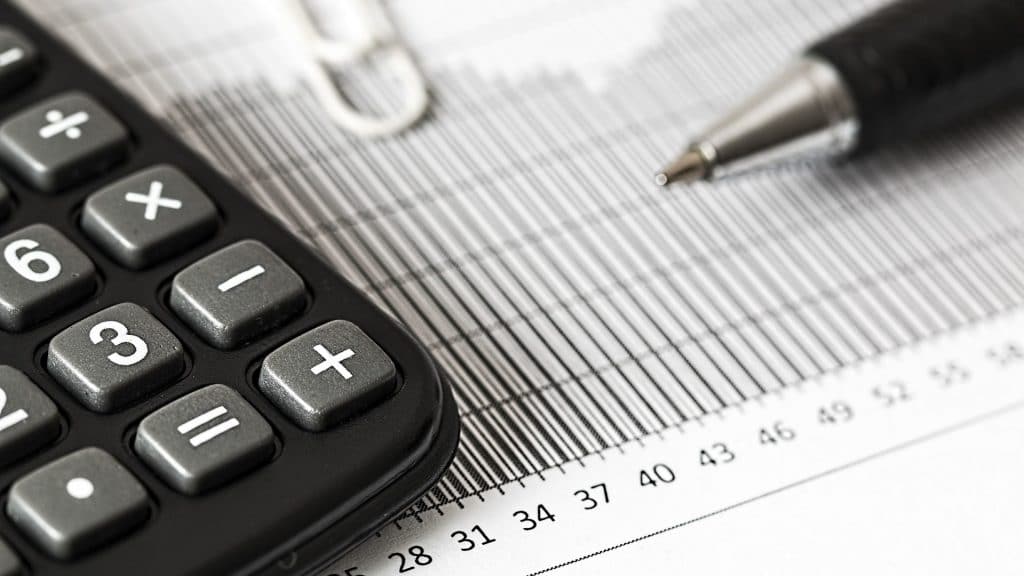 15. 36% of retirees state that their personal financial situation has declined.

If your retirement nest egg is not large enough, you can expect to have some difficulties with your financial situation in retirement. Only one in five retirees said that their finances improved.

16. Around 30% of retirees still have mortgage debt.

Although it is recommended to pay off all debts before retiring, retirement statistics show that in the last 15 years, there has been a rise in the percentage of retirees who still have mortgage debt in retirement.

17. Around 60% of retirees spend less money in retirement.

According to one theory, retirees are reluctant to spend their money as they have been building their nest egg for a long time. Also, they are afraid of running out of money, so they spend it very carefully.

18. 96% of retirees cite Social Security as their source of income.

Therefore, it is recommended to acquaint yourself with Social Security in order to increase your benefits. However, don’t rely solely on it. Try to find other sources of income as well.

Retirement income statistics indicate that the median household income of retirees in the USA is $32,000. It’s a good idea to have multiple sources of income so that you can live comfortably in retirement.

For a number of financial issues related to retirement, you can turn to a professional financial advisor. They can give you some useful advice on retirement investment or general financial planning. In addition, they may help you develop strategies for spending down your savings or plan your healthcare expenses.

21. Only 12% of retirees rely on their friends or family for a source of information about finances.

In order to make smart decisions about your finances, you should acquaint yourself with as many retirement facts as possible. So it’s a good idea to use multiple sources of information for planning and managing your retirement savings. For example, you can hire financial planners, read financial magazines and websites or ask your friends for advice. 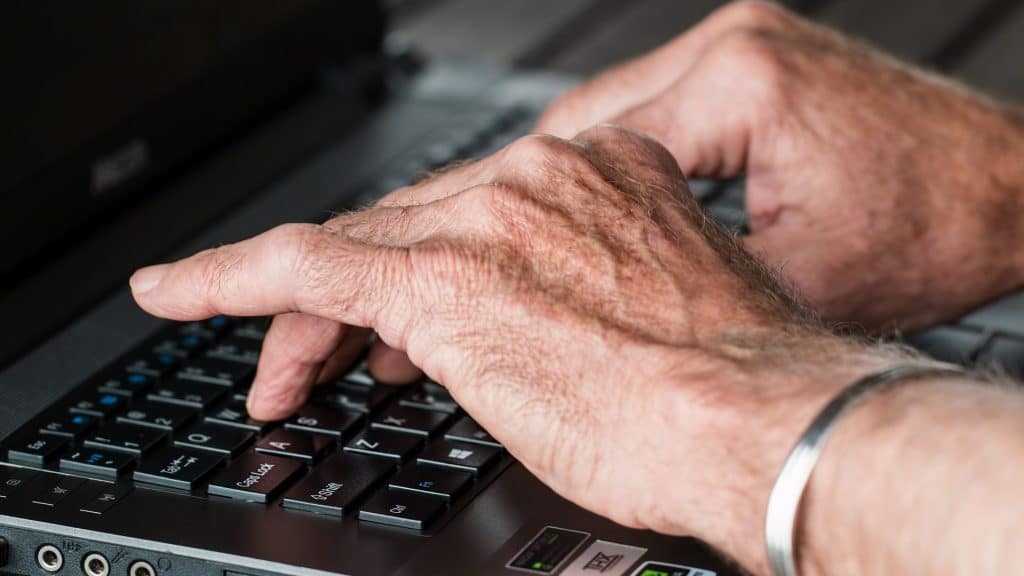 22. Only 10% of retirees had a written plan for retirement.

Retirement planning statistics show that American retirees generally don’t make written financial plans for retirement. 46% of them didn’t have any retirement strategy although it is recommended to make thorough preparations for your retirement taking into account a number of factors, such as living expenses, savings, and investments.

23. 66% of retirees claim that their last employer didn’t do anything to help them with transitioning into retirement.

If you are lucky enough to work for considerate employers, you can ask them to give you some financial tips that can help you create a retirement strategy. Also, you can ask for more flexible work schedules or even shift from full- to part-time.

24. 73% of retirees are not satisfied with what they have saved for retirement.

Retiree statistics indicate that the majority of retirees believe that they should have saved more money for their retirement. So try to start saving as early as possible and on a consistent basis.

This index indicates the level of preparation for retirement on the scale from 1 to 10. According to these figures, we can conclude that people are less and less devoted to preparing for their retirement.

26. Only 12% of Baby Boomers say that they find financial planning exciting and inspiring.

Choosing Where to Live 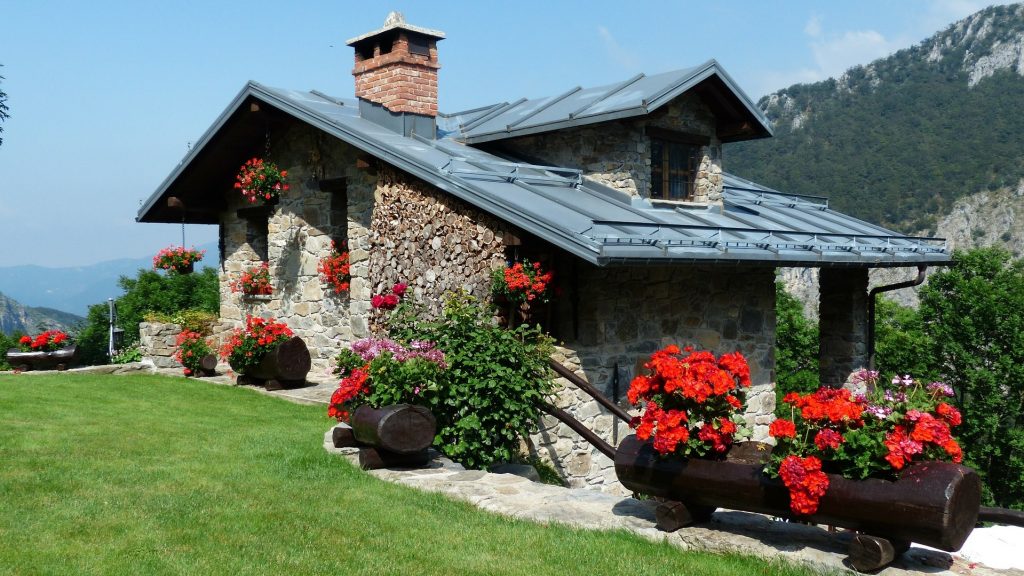 27. 53% of retirees choose where to live in retirement on the basis of the cost of living.

Affordable cost of living and proximity to family and friends are two equally important criteria for people in retirement when they choose where to live. You should also think about what is essential for you before making a decision about your living arrangement in retirement.

28. Almost 40% of retirees have moved to a new home since retiring.

According to retiree statistics, about a third of people decided to move in order to reduce their living expenses. Another reason they cite is to be closer to their family and friends or to enjoy a better climate.

According to retirement stats, only one in five retirees rent, while 3% live with their family or friends. Another option is a retirement community, but only 4% of retirees live in one.

30. More than a half of retirees live with their spouse or partner.

Approximately one in three retirees live alone, while 22% live with their children, grandchildren or other relatives.

Considering these retirement statistics, we can say that well-thought-out preparations are the key to a comfortable life in retirement. It’s highly recommended to start saving on time in order to build a large enough nest egg. Therefore, it’s of great importance to be proactive and create a plan for your retirement which includes financial, health-related, and other factors. Moreover, you can seek professional help or ask for advice from your friends and family.

Mira has been a content writer for a number of years. As she developed an interest in sleep and its effects on our health, she started working as a Project Manager at DisturbMeNot.co—a website dedicated to helping people get quality shut-eye. However, she continued creating informative and captivating content on various health-related topics.

35 Chilling Heart Attack Statistics You Must Be Aware Of

50 Organ Donation Statistics & Facts That Could Save Lives